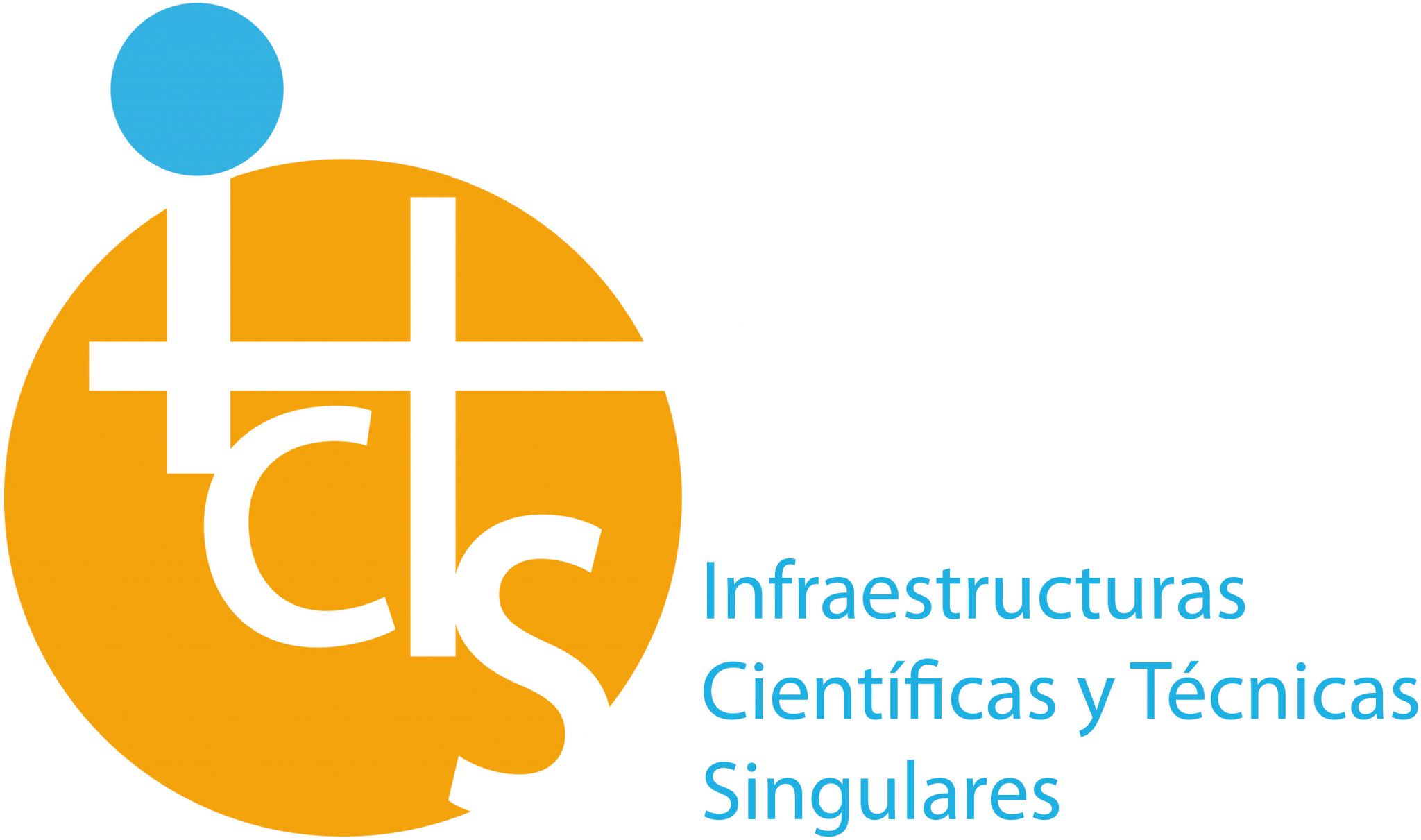 There are some smaller facilities for breeding other tuna species in Achotines (Panama), Bali (Indonesia), Miami (USA) Tokyo and Nagasaki (Japan) and Arno Bay (Australia).

The installation of Achotines has been obtaining yellowfin tuna, Thunnus albacares, eggs for more than fifteen years. It consists of a tank for concrete players, cylindrical and with dimensions of 17 meters in diameter and 6 meters in depth, in addition to other tanks of smaller size to house newly captured individuals (Margulies et al., 2007).

The Bali facility, also for Thunnus albacares, is more recent (Partridge, 2013). It was inaugurated in 2003 and in 2004 the first fertilized eggs were obtained. It consists of a main tank with dimensions of 18 meters in diameter by 6 meters in depth.

In 2009, the University of Miami’s Experimental Marine Fish Hatchery (UMEH) built a shore facility to locate blackfin tuna (Thunnus atlanticus). Since the breeders of this species are comparatively smaller, the reproductive tanks are also of smaller dimensions (Benetti et al., 2009; Partridge, 2013)

The Tokyo Aquarium is a round tank in the form of donuts with walls of cement and methacrylate that has 2200 m3 of capacity and a maximum depth of 7 meters. This tank contains several Pacific bluefin tunas, Thunnus orientalis, in addition to other species. Although it is not a breeding center, in 2008 the first tanks of this species were obtained, which were not repeated in the following years due to the small number of surviving specimens (Mimori et al., 2008).

Recently the Fisheries Research Agency has built a facility in Nagasaki, also in Japan, a facility specifically dedicated to Thunnus orientalis and consisting of two tanks 20 meters in diameter and 6 meters in depth. This facility was inaugurated in 2014 and in 2015 they reported the first spawning events.

Finally, a private company, Clean Seas, built a facility in Arno Bay (Australia) for breeding among other species of southern bluefin tuna, Thunnus maccoyii (Bubner et al., 2012; Partridge, 2013). After several years obtaining eggs by hormonal induction, and due to the poor results obtained in the larval rearing and the pre-fattening of the obtained specimens, the company has suspended tuna cultivation at the moment to focus on the other species.

No one of these facilities is placed in Europe, and those working with Pacific bluefin tuna do not offered any open access to them (nor reproduction nor larval rearing units).

The integral culture of bluefin tuna necessarily begins with the availability of fertilized eggs in the quantity and quality that allows to carry out several batches production through the year. It is true that the current state of the art allows the obtaining of said eggs from broodstock kept in floating cages.

However, there are several problems with the use of this system, which threaten the fulfillment of the production objectives of a company dedicated to this activity:

Therefore, the availability of an infrastructure capable of controlling the reproduction of bluefin tuna and producing fertilized eggs, only of this species, practically throughout the year is an undeniable competitive advantage.

Once fertilized eggs are obtained, a unit to incubate, hatching and culture obtained larvae is necessary. As it is described above, ICAR has a full controlled facility to achieve healthy fingerlings and to carry out different larval rearing and preongrowing experiences. But more than that, ICAR is the only facility with an experienced team, working and researching with these issues during last ten years